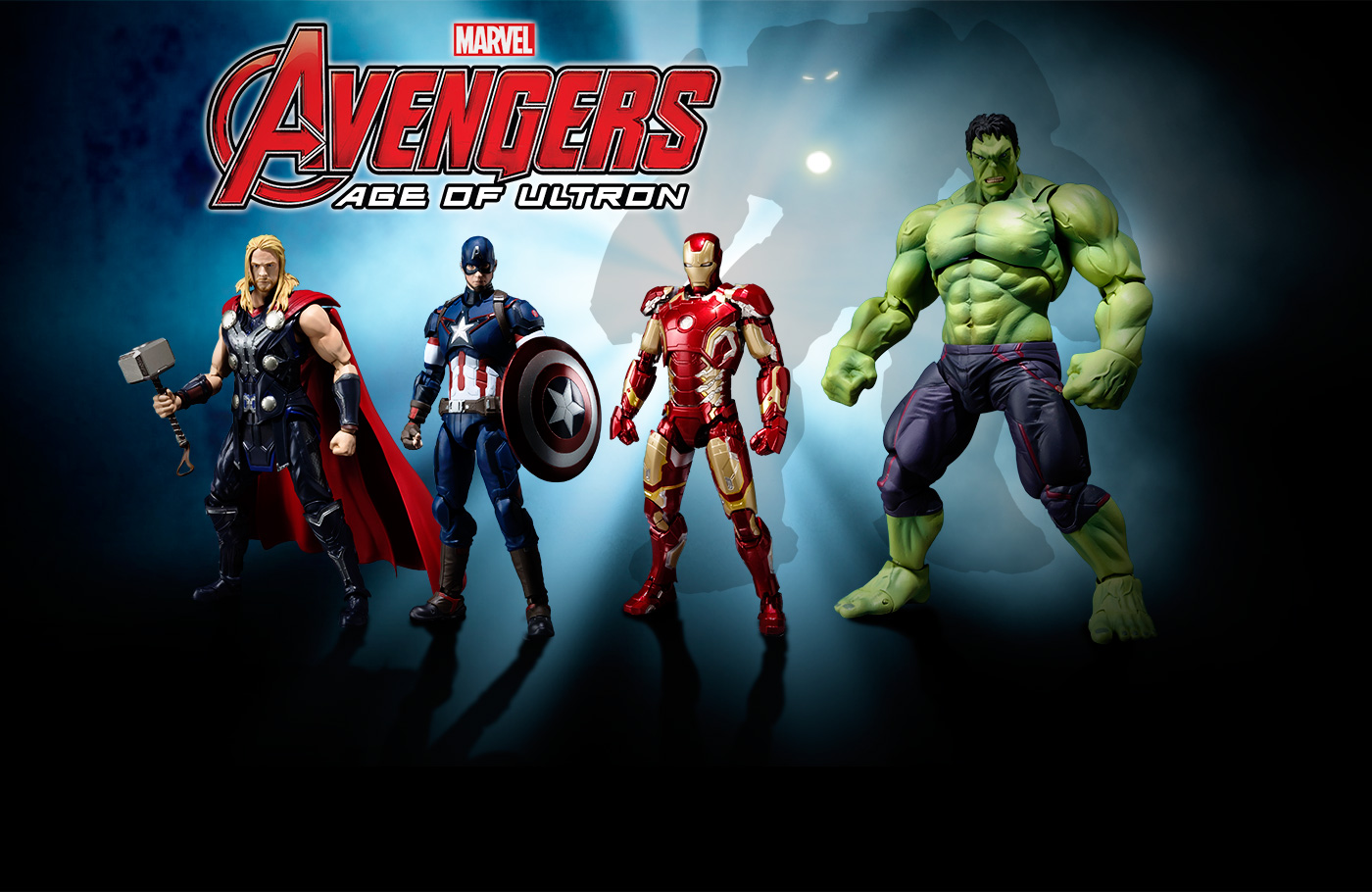 After revealing their S.H. Figuarts Iron Man Mark 43 – based on his upcoming appearance in Avengers: Age of Ultron – Bandai’s Tamashii Nations, has finally revealed the rest of their Avengers line up. And boy do they look good. Captain America sports his new and improved costume, Thor is an improvement – in my opinion (although wish the cape was cloth and not plastic) – over Figma’s release and Hulk is just glorious and towering. Finally a hulk that isn’t riddled with veins! And if that wasn’t enough, they added another killer teaser in the form of a silhouette of what could only be a gigantic Hulkbuster figure. No release date or prices announced yet. 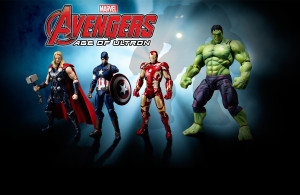